Is Russia preparing for war on America?

In America we have had our head in the sand. We have been so engrossed with flags and racism that somehow we have overlooked some very astonishing facts about the Russian military.

Within one year (March 2014-2015) 39 Russian military provocations have been documented. This year 80,000 men in conjunction with combat aircraft conducted maneuvers in the Arctic, the Black sea area - 250 aircraft and 12,000 soldiers,just to name a few.The Ukraine is a powder keg lit and ready to blow. Read More

Nuclear bombers are testing our US borders. Read More 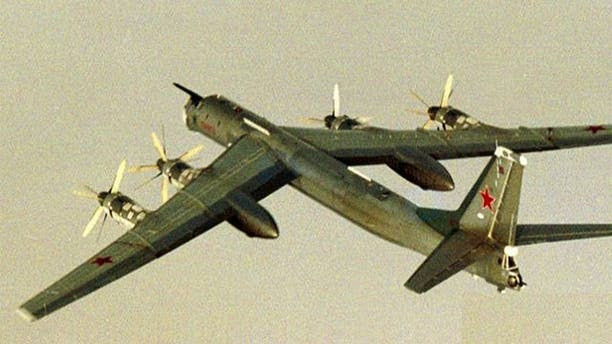