Showing posts from February, 2019
Show all

All Out War Looms Between India - Pakistan 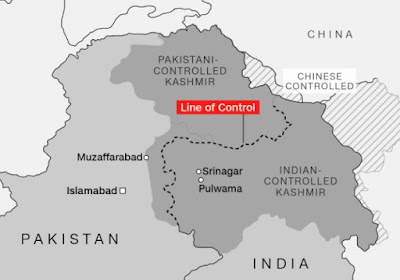 A major war between India and Pakistan looms on the horizon after Pakistan claimed to have downed two Indian fighter jets in response to India bombings. 24 Pakistan jets engaged in air battle with 8 India fighters. India claimed they downed a Pakistan F16 fighter jet. Tensions have grown after Tuesday when India delivered an air strike against JeM military camp in the Pakistan controlled part of the Kashmir region.  On Wednesday, the Pakistani Air Force retaliated with an air strike on Indian military installations.   Read more
Post a Comment
Location: Jammu and Kashmir
Read more 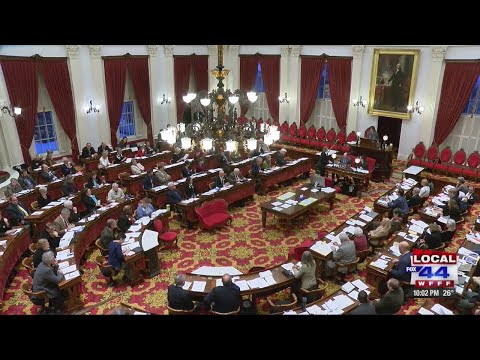 The state of Vermont House  has passed an abortion bill  that will allow abortion at any point during pregnancy for whatever reason. Even minors can have an abortion without parental consent.  This bill is way more extreme than the New York legislation that passed earlier this year.  Bill H57  now heads to the Democrat supermajority held senate where it will pass.  Democrat Governor Phil Scott has said he will sign the bill into law when it passes. The bill is starting to be known as the "anytime abortion act".
Post a Comment
Location: Vermont, USA
Read more 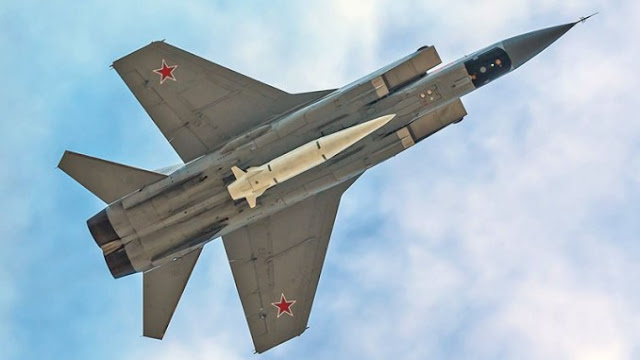 Putin gave warning for the first time, saying Russia could deploy hypersonic missiles on ships and submarines which could lurk outside U.S. territorial waters if Washington now moved to deploy intermediate-range nuclear weapons in Europe.  “(We’re talking about) naval delivery vehicles: submarines or surface ships. And we can put them, given the speed and range of our missiles... in neutral waters. Plus they are not stationary, they move and they will have to find them,” Putin said, according to a Kremlin transcript. " You work it out: Mach nine (missles speed) and over 1,000 km (missle range).” Tensions have recently heightened as peace treaty agreements have broken down between the United States and Russia.
Post a Comment
Location: Russia
Read more 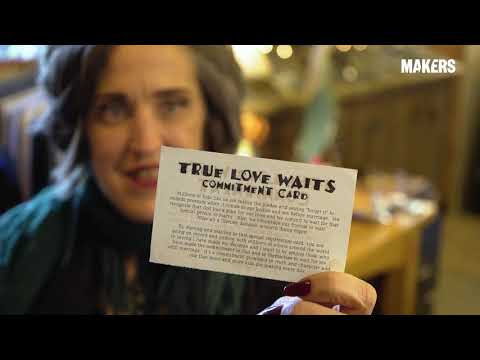 Foul mouthed founding "pastor"  Nadia Bolz-Weber of Denver’s House for All Sinners and Saints presented abortion activist Gloria Steinem with a vagina sculpture made from purity rings Last year Weber announced on Twitter her art project to create a golden idol to female genitalia in protest of evangelical purity with the following statement : "Beginning November 12th, until December 17th, you’ll have the opportunity to send in your purity rings to be melted down and recast into a golden vagina .. This sculpture will be unveiled at the 2019 Makers Conference." Women who sent Weber purity rings were given a "certificate of Impurity as well as a SHAMELESS, impurity ring." After presenting the statue to Steinem at the 2019 Makers conference , Weber denounced the purity rings as a "footnote" in a vast history. Bolz-Weber explained to HuffPost at the 2018 Makers Conference her motivation to "take down" the evangelical purity cultu
Post a Comment
Location: Denver, CO, USA
Read more 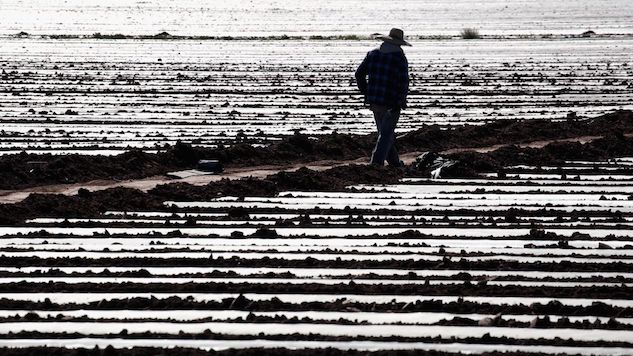 Farms in the United States are seeing unprecidented levels of Chapter 12 Bankruptcy filings . The levels have not been seen since the 1930's and already above 2008 recession levels. Bankruptcies in three regions major regions rose last year to the highest level in at least 10 years. The Seventh Circuit Court of Appeals, which includes Illinois, Indiana and Wisconsin, had double the bankruptcies in 2018 compared with 2008. In the Eighth Circuit, which includes states from North Dakota to Arkansas, bankruptcies swelled 96%. The 10th Circuit, which covers Kansas and other states, last year had 59% more bankruptcies than a decade earlier. Keeping in mind that the US feeds the world, this could send a shockwave of rapid inflation to food prices across the globe
Post a Comment
Read more 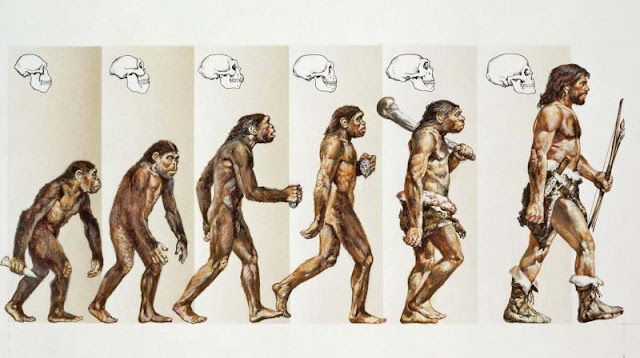 New scientific evidence from cosmology, physics, biology, and artificle intelligence have caused leaders of the scientific community to begin questioning Darwinism’s central tenet of natural selection. Yet many public educaional systems still assert that Darwin’s theory of evolution fully explains the complexity of living things. The public has been assured that all known evidence supports Darwinism and that virtually every scientist in the world believes the theory to be true. But now over 1000 scientists are signing an online petition at the Scientific Dissent From Darwinism to dispute dawarnism. Since Discovery Institute launched this list in 2001, hundreds of scientists have courageously stepped forward to sign their names. The list is growing and includes scientists from the US National Academy of Sciences, Russian, Hungarian and Czech National Academies, as well as from universities such as Yale, Princeton, Stanford, MIT, UC Berkeley, UCLA, and others. READ FULL REP
Post a Comment
Read more
More posts