Jail may be next step for Christians

Former Congressman Frank Wolf warned that Americans’ freedom are under attack and it is primarily conservative Christians who are in the crosshairs of the new political correctness.

Wolf  said Christians may have to resort to civil disobedience because their views are considered “intolerant.” “

When tolerance is demanded, when Christianity is deemed intolerant and when government and society fails to extend tolerance to people of faith, we are headed down a perilous path,” said Wolf 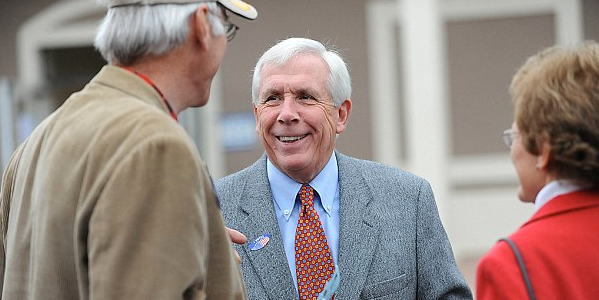