One of the most recent discoveries, as reported by The Associated Press, is that Obamacare is actually leading to more Americans applying for, and receiving, food stamps, so that will provide the dwindling number of taxpayers with a new double layer of dependency to finance.

As the AP reports: President Barack Obama's health care law has had a surprising side effect: In some states, it appears to be enticing more Americans to apply for food stamps, even as the economy improves. 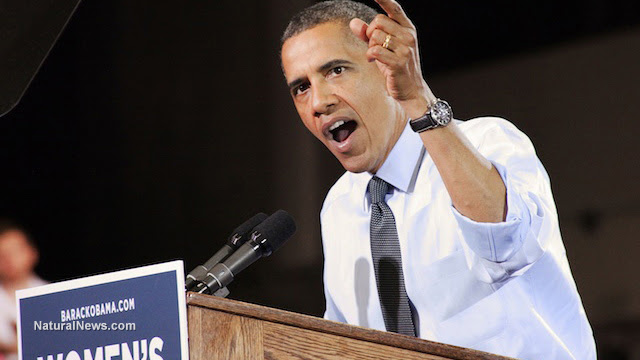