US Pastor in Iran Tortured with Stun Gun

Pastor Saeed Abedini will mark his three-year anniversary in an Iranian prison on Saturday, Sept. 26, enduring beatings, lack of medical attention and a fresh report of torture this week.

For their part, the Iranians have not seemed open to the idea of releasing Saeed. Earlier this week, they delivered a new round of heartbreaking news to Saeed’s wife, who lives in Boise, Idaho, with their two young children. 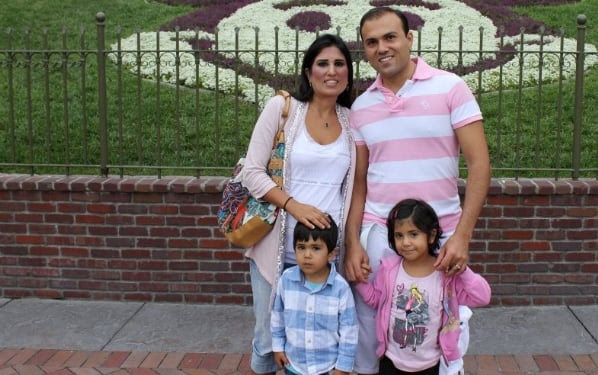