A firestorm is brewing in Montana over a state Scholarship Tax Credit program proposed by the Department of Revenue that would exclude some schools because of their religious affiliation.

The Pacific Legal Foundation says it will oppose the plan because it violates the U.S. Constitution’s guarantees of religious freedom and equal protection. The state agency has scheduled a hearing at which a lawyer for PLF will testify.

The stated goal of the program is to expand educational choices and opportunities for Montana families and school-age children, but some schools would be left out. PLF is representing the Association of Christian Schools International, an organization of faith-based schools that also acts as an accrediting and licensing body.

There are 3,000 schools across the United States in the association, including 11 in Montana, which would not benefit from the program.

“These regulations are unfair and unjust because they limit the educational choices that the Legislature sought to offer Montana’s families, particularly low-income households,” said PFL lawyer Wen Fa. “In fact, of the 139 schools on the state’s list of private schools in Montana, more than two-thirds would be excluded from the scholarship program because they have religious affiliations. It appears that 88 percent of students who are currently in non-public schools would be denied the opportunity to apply for the tax credit scholarship, simply because of the religious affiliation of their schools.” 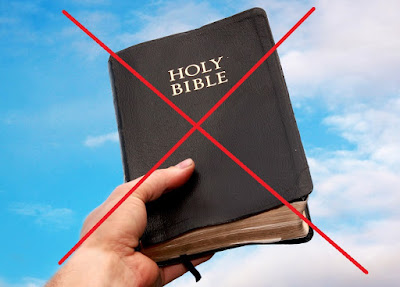