Anonymous has begun publishing the names and addresses of alleged ISIS recruiters.

The masked hacking group declared war against the Islamic State in the wake of the Paris attacks, vowing to silence extremist propaganda and expose undercover operatives.

Now it has leaked details of at least five men it claims are recruiters for the terror group, as well as taking down 5,500 Twitter accounts.

Anonymous activists also claimed to have identified a "high-ranking" recruiter living in Europe, but have not yet published an address.

*Note from ETH.com - Our thanks to Anonymous for doing something our government will not. We need more people to stand up and be counted! If we do not stop ISIS, they will kill us one by one. Is your family next? 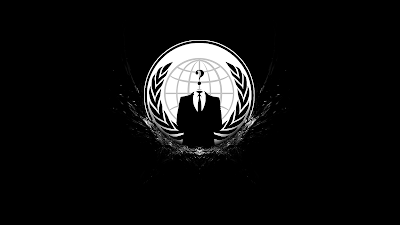