Russia on Wednesday said its planes will attack any tanker trucks travelling through territory belonging to ISIS in Syria, as Moscow looks to ratchet up pressure on the terrorists.

"Today a decision was taken according to which Russian warplanes are now flying on a so-called 'free hunt' against tanker trucks carrying oil products belonging to terrorists in areas controlled by ISIS," said Russian military official Andrei Kartapolov

Kartapolov said that Russian aviation had already destroyed some 500 fuel trucks over the past "few days" transporting oil from Syria to refineries in Iraq. "This has considerably lowered the ability of the fighters to illegally export energy products and their income from contraband oil," he said.

Revenues from oil smuggling are a key part of ISIS financing 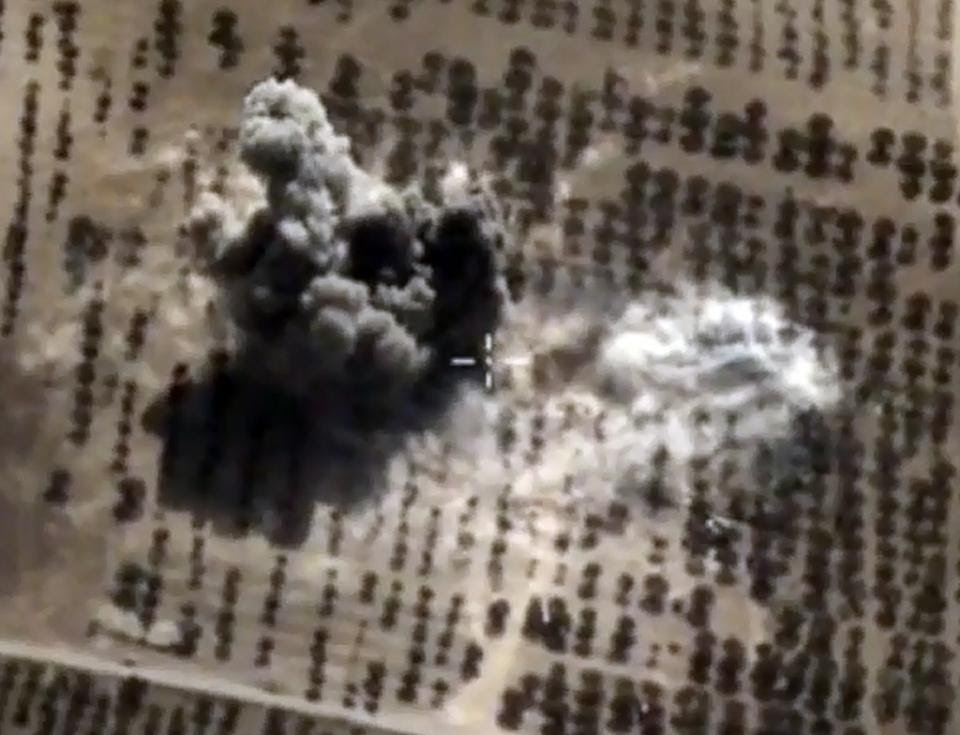