Western intelligence says the test was held Nov. 21 near Chabahar, a port city in southeast Iran’s Sistan and Baluchestan Province near the border with Pakistan. The launch took place from a known missile test site along the Gulf of Oman.

The missile, known as a Ghadr-110, has a range of 1200 miles, and is capable of carrying a nuclear warhead. The missile fired in November is an improved version of the Shahab 3, and is similar to the precision guided missile tested by Iran on Oct. 10, which elicited strong condemnation from members of the U.N. Security Council.

President Obama mentioned the Iranian missile test during a press conference on Oct. 16 and said the United States was preparing to brief the U.N. sanctions committee. He added that it would not derail the nuclear deal. 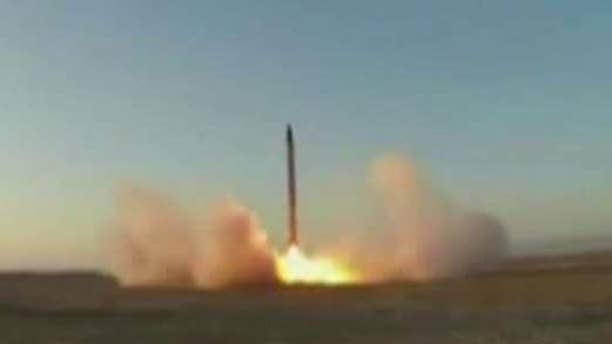