President Barack Obama's advisers are finalizing a proposal that would expand background checks on gun sales without congressional approval.

White House adviser Valerie Jarrett says the president has asked his team to complete a proposal and submit it for his review "in short order." She says the recommendations will include measures to expand background checks. 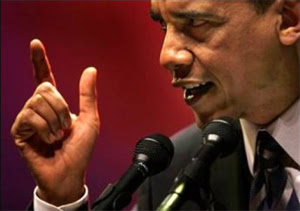