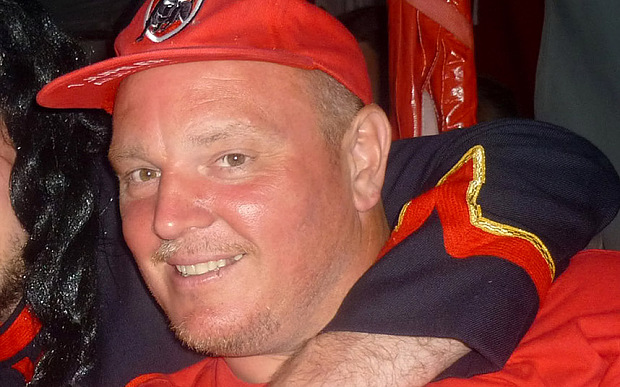 Didier Prospero, employed by the G4S security company, was shot dead at his home in the Froidchapelle district of Brussels. The circumstances of 45-year-old Mr Prospero’s death remained murky last night, with conflicting reports over whether or not the murder was linked to terrorism, or if his work security pass had been stolen.