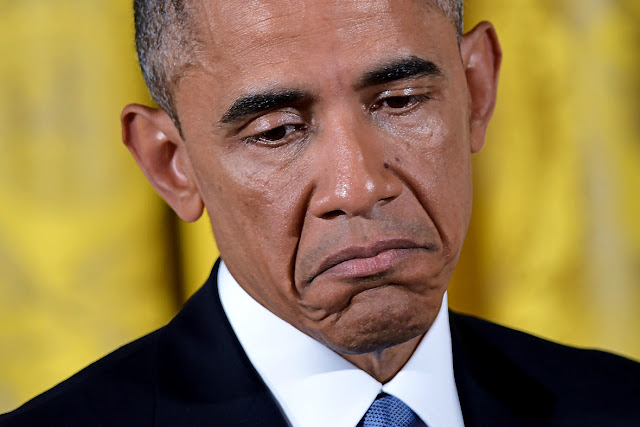 A group of Republican Oklahoma lawmakers introduced a resolution to start an impeachment process on President Obama over the White House’s directive to allow transgender students to use the bathroom of their gender identity.

Reuters reported the bill introduced in Oklahoma calls on the state’s members of the House of Representatives to file articles of impeachment against Obama, Attorney General Loretta Lynch, Secretary of Education John B. King and several others.

The bill now goes to the full Senate for consideration. John Bennett, a Republican state representative, said in a statement that the White House’s policy on transgender bathroom usage was “biblically wrong,” and a violation of state sovereignty.