Transgender wins $60K from School for Being Called "she" 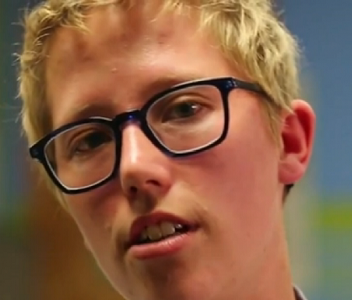 A fifth grade teacher in Oregon who was born a female, but transgendered into a male, won a $60,000 pay-off from the Gresham-Barlow School District district after complaining of being refereed to “she” by fellow educators.

The school paid the $60,000 while insisting no evidence of wrongdoing was found on the part of other educators, Breitbart reported.

Leo Soell, the fifth grade teacher who was born a female, complained co-workers used “she,” “lady,” and “Miss Soell” repeatedly, instead of the preferred masculine terms, which were made known after a coming-out as a transgender last September,

Soell also complained of being “harassed” and “misgendered,” and conspired against by fellow teachers to stop using a gender-neutral bathroom at the school.