Turkey PM: US and Russia Will Engage in Global War 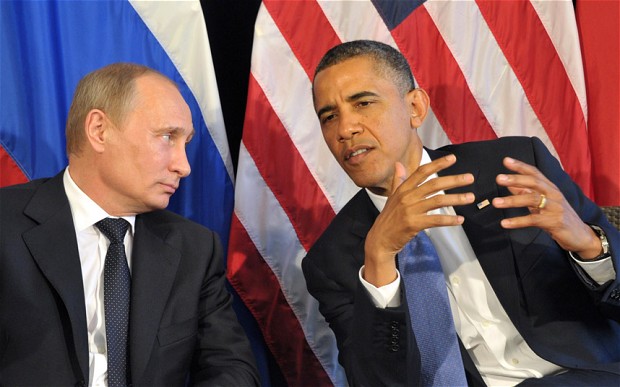 The Syrian conflict has now become a “proxy war” between the United States and Russia believes Deputy Prime Minister Numan Kurtulmus, He also warned that that the conflict could escalate beyond the Middle East.

“If this proxy war continues, after this, let me be clear, America and Russia will come to a point of war,” Kurtulmus told the state’s Anadolu news agency, adding that the world was “on the brink of the beginning of a large regional or global war.”