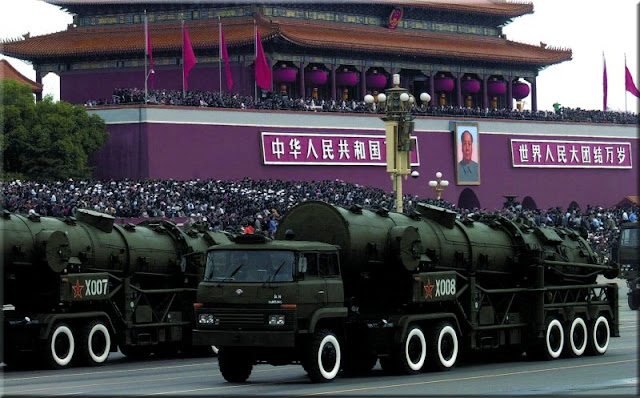 China has deployed a brigade of Dongfeng-41 nuclear ICBM systems close to the Amur River, which separates China from Russia’s Far East.  China has had missiles deployed on Russia’s borders for decades, but the deployment of the new DF-41 missiles is causing anxiety in Russia, who fear that the new missiles are meant for Russian targets. Russia’s state media have been full of articles to reassure the public. Russian military expert Konstantin Sivkov stated that the missiles could not possibly be targeting Russia and felt it was so China could reach United States and Canada targets.