US Will Not Call For UN Meeting 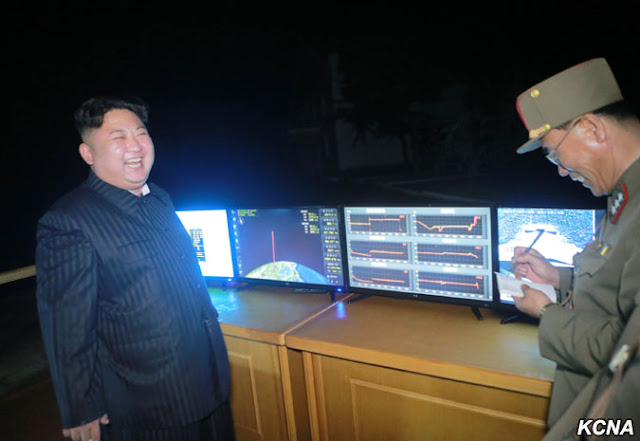 The US said it will not call for a UN Security Council meeting over North Korea's missile tests because it would produce "nothing of consequence".

North Korea's latest test proved that the entire US was within range of their ICBM missiles . The US has responded by testing an anti-missile system and flying bombers over the Korean peninsula. On Monday, Japanese Prime Minister Shinzo Abe said he had spoken to US President Donald Trump and they agreed on the need for further action on North Korea given its most recent missile test on Friday.