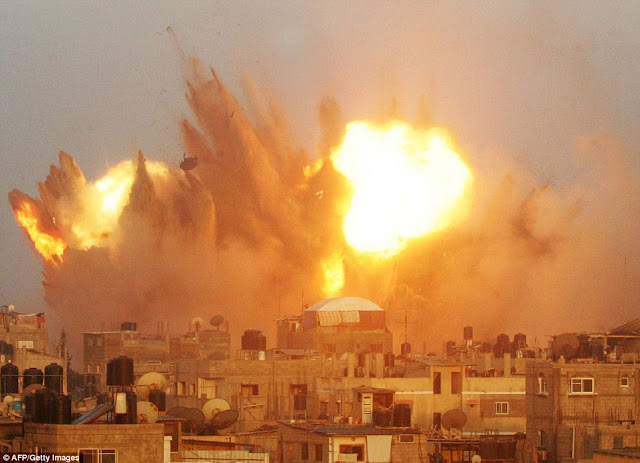 Israel bombed an airbase in Syria on Thursday night. Al-Masdar News reported on Friday afternoon that the Israeli strike on the Al-Dabaa Airbase had targeted Hezbollah’s positions.

This attack by the Israeli Air Force marks the first time during this war that any foreign entity has targeted this military base near Al-Qusayr.