US Warns Syria About Troops 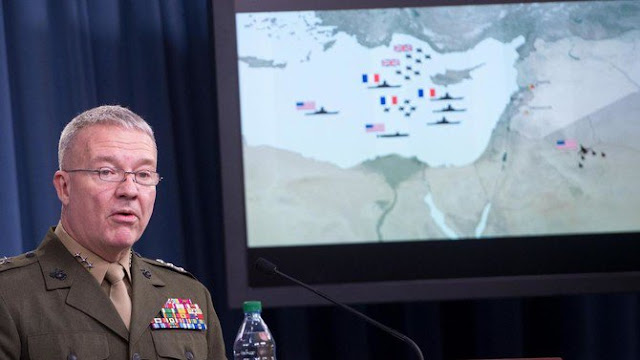 The Pentagon issued a warning to Syrian President Bashar Al-Assad on Thursday after he said that his troops will retake lands from the US-backed forces if they do not leave Syria. General Kenneth McKenzie warned that any attack against US troops will end badly for him

“Any interested party in Syria should understand that attacking US Forces or our coalition partners will be a bad policy,” Lieutenant General Kenneth McKenzie, director of the joint staff, said during a press conference.