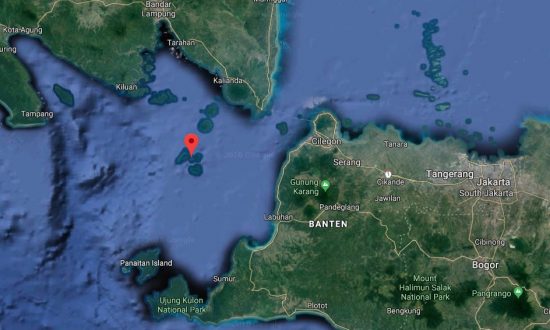 A tsunami in Pandeglang, Indonesia has killed over 200 people and injured over a thousand on the Indonesian islands of Java and Sumatra following an underwater landslide caused by the Krakatau volcano.  Hundreds of homes destroyed and thousands forced to evacuate after the tsunami struck without warning

A video has emerged online of a band performing as the tsunami hit. Several from the band were killed and some missing.