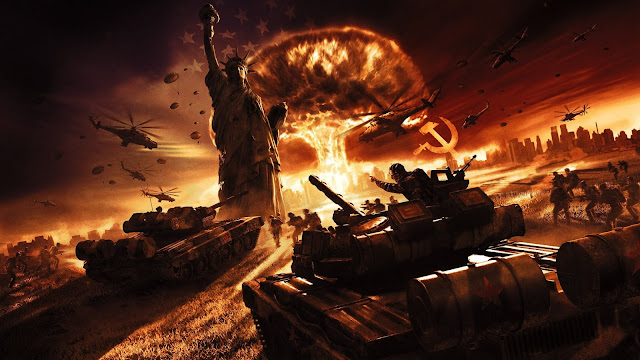 Is WWIII About to Start?

Iran said the Iranian missile threat is due to Israel’s attacks on their forces inside both Iraq and Syria.

Tensions in the Middle East are to the point of boiling over into WW3. The nations of Syria, Lebanon, Israel, Jordan, Saudi Arabia, Iran, Iraq, Russia, United States and Turkey are just some of the nations that are involved in armed conflict in that area of the world
Labels: ww3
Location: Israel