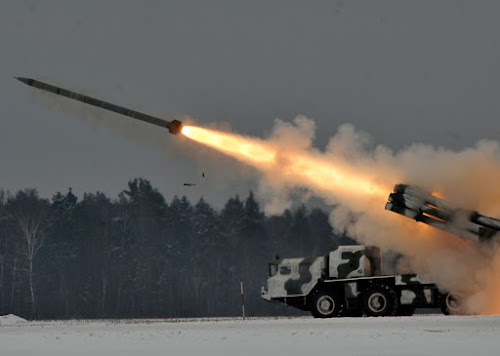 The Azerbaijani Ministry of Defense threatened on Thursday, that its forces would carry out a precision strike on the Metzamur nuclear power plant in western Armenia if they decided to hit Azerbaijani strategic installations.
AP reports:

Armenia and Azerbaijan forces fought Tuesday with heavy artillery and drones, leaving at least 16 people killed on both sides, including an Azerbaijani general, in the worst outbreak of hostilities in years.
Skirmishes on the volatile border between the two South Caucasus nations began Sunday. Azerbaijan said it has lost 11 servicemen and one civilian in three days of fighting, and Armenia said four of its troops were killed Tuesday

These statements reported in Interfax come against the backdrop of the military escalation in the border region between Armenia and Azerbaijan, which the two sides have accused each other of causing.
Location: Armenia