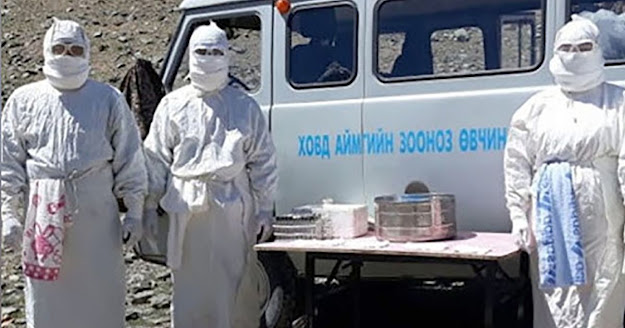 China has closed the city of Bayannur in its Inner Mongolia region after a case of bubonic plague was identified and confirmed on Tuesday. Visitors are prohibited from entering the affected area.
The patient is being isolated and treated in a hospital, and is in stable condition, according to the Chinese state-run Xinhua News Agency. It is believed the plague was contracted from eating raw marmot meat.
China has issued a level 3 warning for Fatal Bubonic Plague.
The bubonic plague causes painful, swollen lymph nodes and fever, chills and coughing. Antibiotics can prevent complications and death if they are administered quickly enough.
Location: Bayannur, Inner Mongolia, China