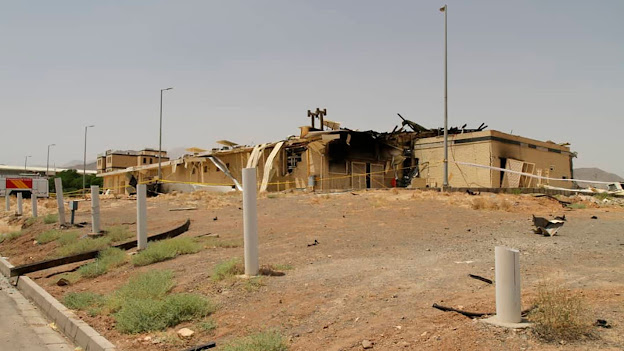 Israel hit an Iranian nuclear facility with a powerful bomb last week that caused “significant damage” and set back Tehran’s nuclear program by months
Iran admitted the blast had caused serious damage to the site as satellite images were released last week. “We first learned that, fortunately, there were no casualties as a result of the incident, but financial damages incurred to the site due to incident were considerable,” said Iran’s atomic agency spokesman Behrouz Kamalvandi. He also admitted the damaged building was indeed a centrifuge center and not an .industrial shed
It is believed the bomb was planted inside the building, not a fire as originally reported. Israel’s Defense Minister Benny Gantz remained tight-lipped but didn’t deny the allegations outright.
Labels: Israel
Location: Natanz, Isfahan Province, Iran