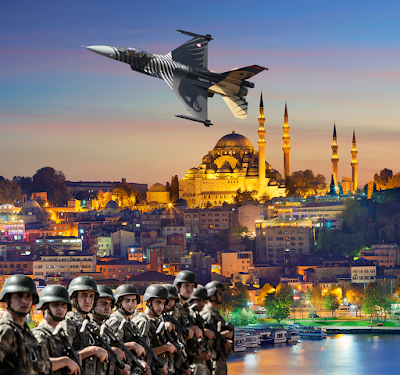 Middle East observers have warned for years about the agressive policies of Turkey’s Recep Tayyip Erdoğan. Those ambitions reach throughout the region all the way to Jerusalem.

Analysts like Seth Frantzman say the world is witnessing a belligerent Turkey on the move.  He recently told CBN ""I think Turkey is the major emerging threat to the Middle East.."

“It's attacked Armenia now. It didn't do it directly, but it basically goaded Azerbaijanis into war.  And it's also been involved in Libya and sent Syrian mercenaries,” he continued. “Also, Turkey's been threatening Greece every few weeks for the last six months; also, Cyprus, Israel, Egypt, UAE. I mean, it never stops."