As coronavirus cases rapidly rise nationwide, Americans are turning to food banks more than ever before. But the really bad news is that resources are almost gone.

Food banks across the nation are preparing for food shortages between now and the early months of 2021.

Feeding South Florida is currently facing big challenges starting this week. Food banks in the region will no longer have access to about 8.4 million pounds worth of produce, dairy, dry goods, and meat to give to patrons in need. The CARES Act program, which has provided the food bank with $5 million per month in food since April, is set to expire on Dec. 31.

At the beginning of October, Feeding America warned that it could face a deficit of up to 10 billion pounds of food between that month and June 2021—that's a shortage of about 8 billion meals. As the coronavirus continues to take its toll on jobs nationwide, especially in major populated cities.

In New York City, an estimated 1.5 million people currently cannot afford food. The New York Times reports that tens of thousands of residents have at some point, if not regularly, lined up outside of food banks for the first time in their lives.

So now, ask yourself. Are you going to depend on the government ? Was everyone paying attention in the aftermath of Hurricane Katrina that the government could not even help the stranded people at the Super Dome in New Orleans? YOU NEED TO MAKE PLANS NOW! 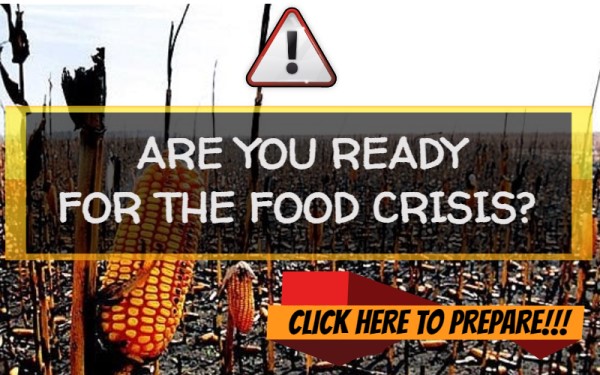