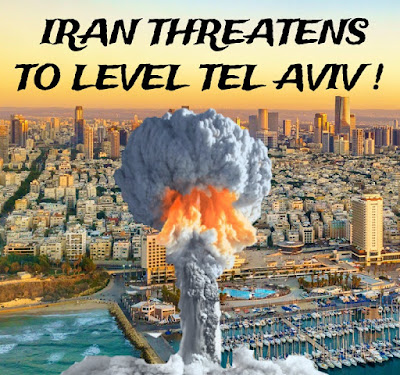 Iran has responded to a Fox News interview from late last week wherein Israeli Defense Minister Benny Gantz said that Israel is currently updating its plans to strike Iran’s nuclear program and is prepared to act independently if the United States is not willing.

Iranian Defense Minister Amir Hatami promptly fired back with a counterthreat on Sunday. He said  “It [ Israel] must know that if it does a damn thing, we will raze Tel Aviv and Haifa to the ground,” , at a military ceremony speech.

He further assured that Iran possesses all the power it needs to “maintain the stability of the country” and said the Islamic Republic can strike close to Israel also via “resistance groups”.